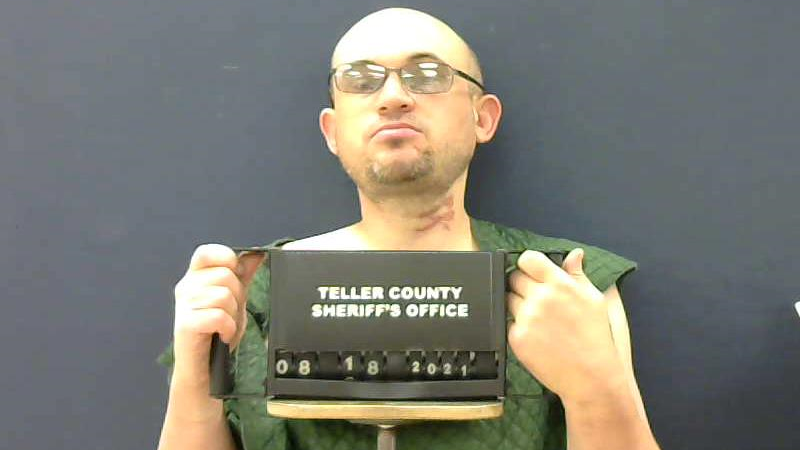 CRIPPLE CREEK, Colo. (KRDO) – Teller County investigators say a man with a history of kidnapping lured a hotel worker into his room under the guise of a repair before violently attacking him and of sexually assaulting her last week in Cripple Creek.

Chad Gooch, who served a prison sentence in Texas for aggravated kidnapping in the late 1990s, is charged with multiple felony charges in connection with the August 16 attack.

According to an affidavit obtained by KRDO, Gooch was staying at the Gold King Mountain Inn and requested that an employee come to his room to repair his television.

Once inside the room, Gooch locked the door, then pushed the employee onto the bed, suffocating her and knocking her unconscious. The victim told investigators she tried to cry out for help and said “no” to Gooch on several occasions, but Gooch said he was going to kill her.

Officers began to investigate and found evidence of the rape and assault inside the room, and when investigators contacted Gooch, he was “covered in blood,” according to the affidavit. Gooch attempted to claim that the victim went to her bedroom to have sex, but then “got brutal”. Gooch told officers he had to fight the victim, but he admitted to having sex with her.