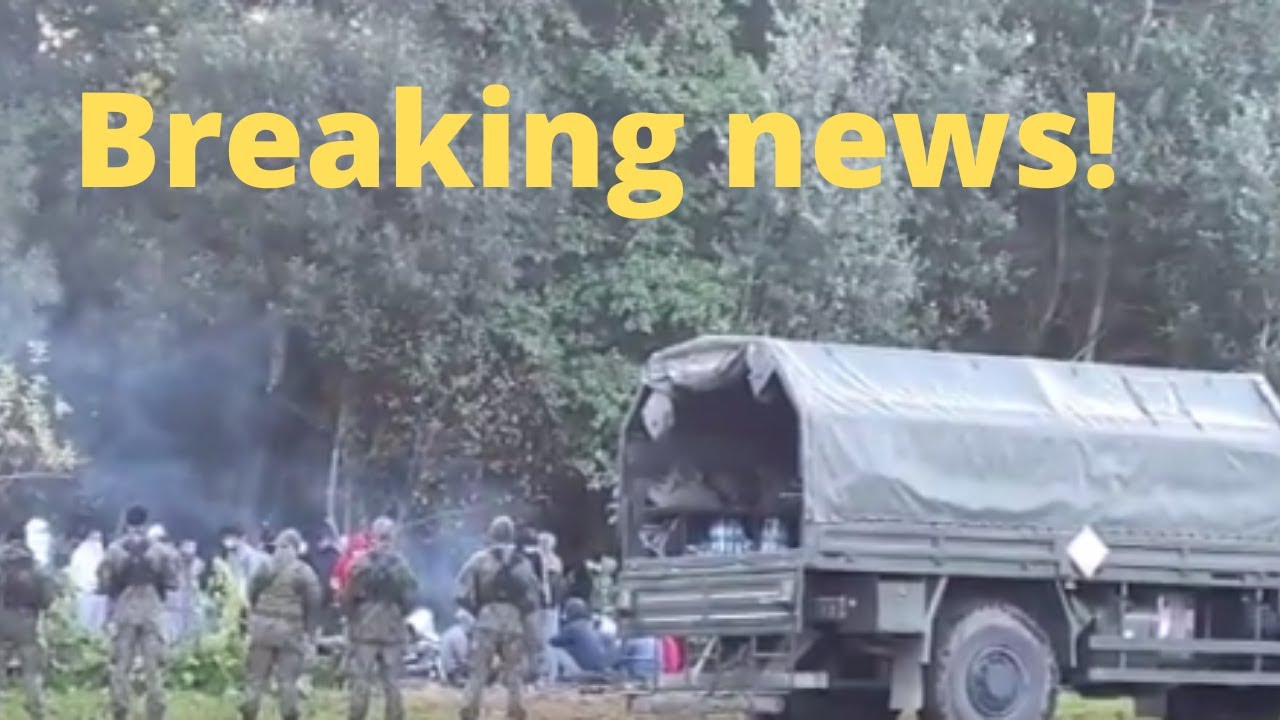 According to Polish border guards, a group of around 30 Afghan refugees, detained on the eastern border of Poland for days, say they do not want to be returned to neighboring Belarus.

At the initiative of the Polish authorities, the Belarusian side tried to take the whole group with them, border guards announced on Twitter on Sunday. “More than half of foreigners have left the region. The others do not want to leave the campsite.

The migrants camp near the village of Usnarz Gorny near the border. According to a report by the Polish press agency PAP, there are 32 Afghans in total.

Polish soldiers and border guards surrounded the refugees and blocked access with vehicles, according to the report. Armed security forces are visible on the Belarusian side.

Belarusian leader Alexander Lukashenko announced at the end of May that Minsk would no longer prevent migrants from reaching the EU – in retaliation for the tightening of sanctions against the former Soviet republic.

Since then, Lithuania in particular has grappled with a wave of Middle Eastern migrants entering the country illegally through its long border with Belarus. Recently, the pressure on Poland has also increased.

On The Web Tribal Payday Lenders