Kordalewski has been replaced as vice president of technology and IT at the Polish pay-TV operator by Catherine Carde, who will take her place on the board of directors of Canal + Polska.

Kordalewski has been associated with Canal + for 27 years, having started working for Canal + Polska in 1995 while studying at Warsaw University of Technology.

He subsequently held positions such as head of the transmission department, director of the technical department and executive director of technology and 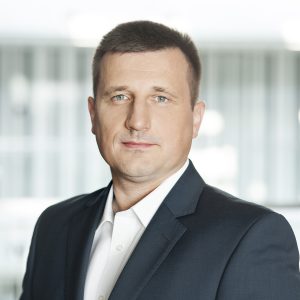 Carde has more than 25 years of experience in companies including Canal + Group, which she joined in 2010 as technical director, then project director.

She also worked for Canal + Internaitonal as Director of Operations for Africa and Managing Director of the Indian Ocean and Caribbean region, responsible for IT processes, technology, logistics, customer service and business development,

Before joining Canal + Polska, she worked for Eutelsat and Deputy Managing Director of Satellite Broadband.