Media freedom, especially in Hungary and Poland, will be a key objective of the upcoming Czech Presidency of the Council of the EU, according to the country’s Minister for European Affairs.

Speaking on Czech television, Mikuláš Bek said that when Prague takes over the half-yearly Council presidency in July, the country will put media freedom among its top priorities, alongside the rule of law.

Particular attention will be given, he added, to Poland and Hungary, where concerns about the state of media freedom and pluralism have increased in recent years.

“Poland and Hungary have a relatively complicated debate with other countries on these issues,” Bek said. “In my opinion, this should not discourage the Czech government from raising such questions.”

However, he added, “this does not mean that we are going to preach to our Polish and Hungarian colleagues”.

Media freedom in the EU

Media freedom and pluralism have been the subject of a number of recent EU initiatives, with more expected to come in 2022. Later this year, the Commission will adopt the European Freedom of Media Act. promised media, on which a public consultation was opened at the beginning of the month.

Building on the Audiovisual Media Services Directive, the EU-level legal framework that guides national media legislation, the Media Freedom Bill is expected to establish a mechanism designed to monitor the independence and media pluralism in the EU.

According to the Commission, by removing internal barriers to the EU media market, the legislation will tackle the problems of differing national media rules and the lack of transparency in terms of media ownership.

SLAPPs (or strategic lawsuits against public participation), litigation used to silence journalists and activists, have also drawn attention as major obstacles to media freedom in Europe.

An ‘anti-gag initiative’ is expected from the Commission in the coming months, following a resolution calling for greater action at EU level to tackle the tool which was overwhelmingly backed during a parliamentary vote in November. 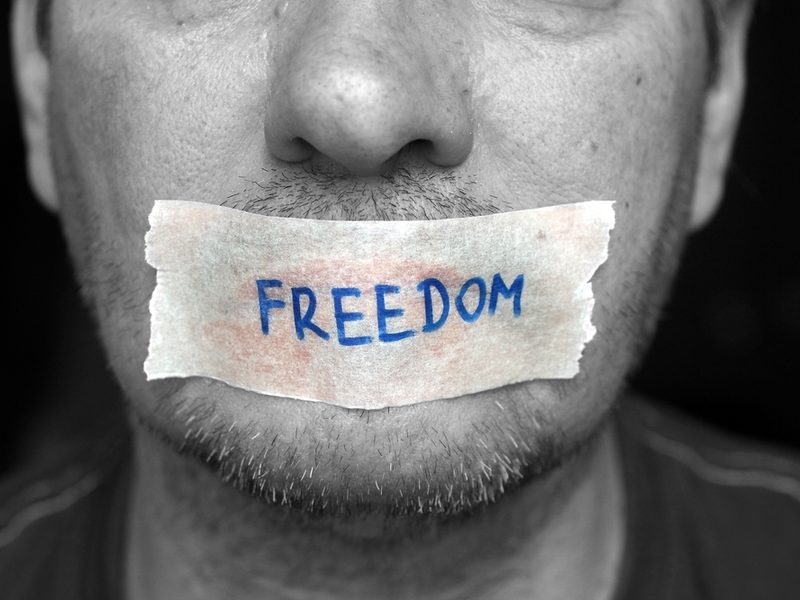 “If the European Commission proposes the Media Freedom Law as planned, the Czech EU Presidency can indeed play a key role in proposing swift, ambitious and strong legislation to protect media pluralism and independence” , Pavol Szalai, head of the EU and Balkans desk at Reporters Without Borders (RSF), told EURACTIV.

A focus on the media and the rule of law, he said, would be in line with the priorities of the new Czech government which took office in December. The new centre-right coalition is led by Petr Fiala, whose predecessor Andrej Babiš came under fire during his tenure for his handling of the press. 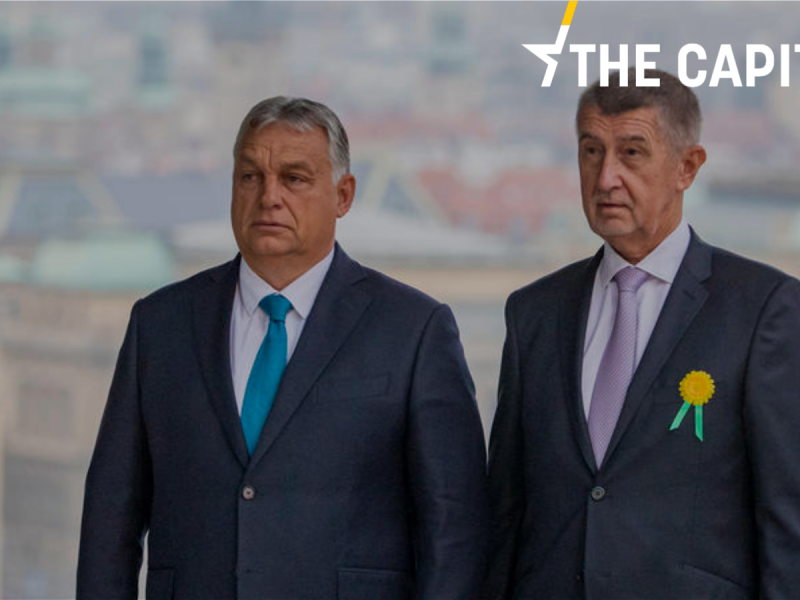 Czech and foreign journalists who criticized Czech Prime Minister Andrej Babiš and his Hungarian counterpart Viktor Orbán were banned from the joint press conference held by the two leaders on Wednesday in Czechia.

“After the Babiš years, marked by a conflict of interests between politics and the media, attempts to undermine the independence of public media and political attacks on journalists, Fiala’s cabinet promises legislation to remedy these issues and an openness to the media,” Szalai said.

“However, words must be followed by deeds and we will be there to remind the government of its promises at home and in Brussels”, Szalai said, adding that press freedom in the EU is currently “in dire straits”.

Hungary and Poland, singled out as places of particular concern for media freedom, have both been the subject of growing concern in recent years over declining media independence and pluralism, as well as the rule of law in general.

Hungary, ranked 92nd in the RSF Press Freedom Index 2021, has come under increasing scrutiny for its treatment of the media and for the growing concentration of media ownership in the hands of a small number of businessmen. cases considered close to Prime Minister Viktor Orban.

In 2021, Orbán became the first EU leader to be added to RSF’s list of “press freedom predators”. He was accused of using the COVID-19 pandemic as a pretext to restrict journalists’ already limited access to official information and of obstructing the functioning of the media. 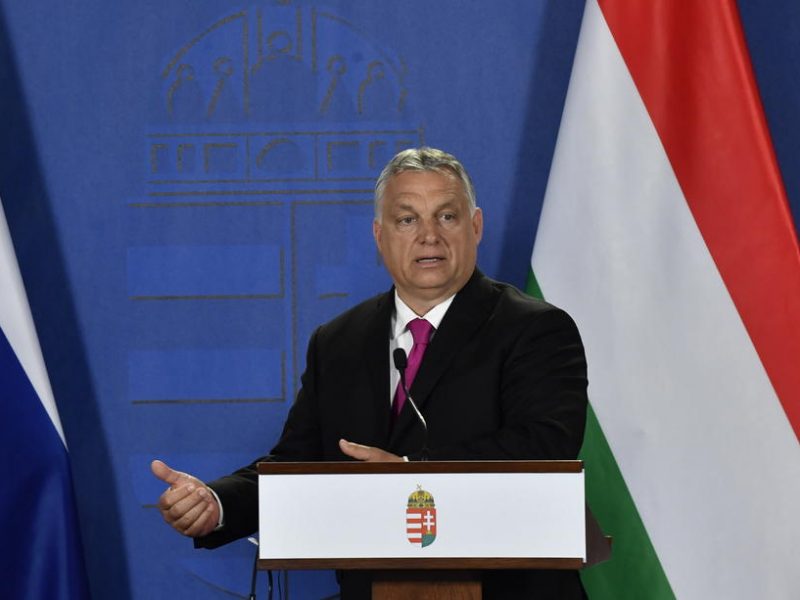 In Poland, 64th on the RSF index, the ruling Law and Justice party is in the international spotlight for its attempts to pass a bill that would have prevented foreign companies from obtaining broadcast licenses.

Dubbed “LexTVN”, the legislation was widely seen as targeting the critical TVN channel owned by US company Discovery, leading officials in Brussels and Washington to oppose it. The law was eventually opposed by President Andrzej Duda in December. 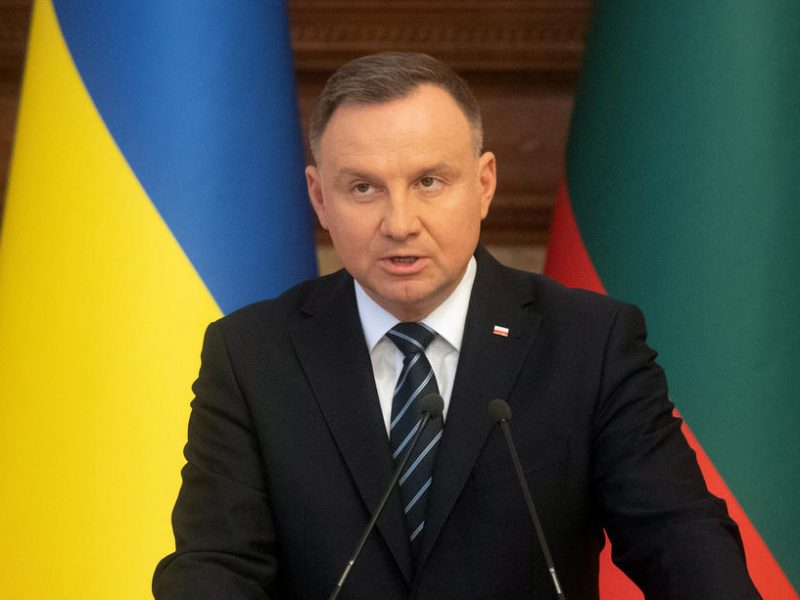 The push for the legislation came as part of the government’s campaign to “repolonize” the country’s media, which journalists and opposition politicians say is an attempt to silence critical voices and restrict the ability of independent media to operate.