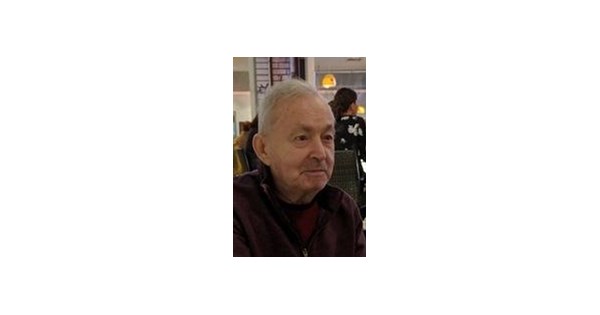 Edward ‘Edziu’ Milczarek, 73, of Lowell, died on Sunday August 22, 2021 at his home with his loving wife and daughters by his side. He was the beloved husband of Anna C. (Szafran) Milczarek with whom he shared forty years of marriage.

Son of the late Stanislaw Milczarek and the late Bronislawa (Kamac) Milczarek, he was born March 28, 1948 in Warsaw, Poland and grew up and educated there, playing football in his youth. In 1975 he came to the United States, settling in the Polish community of South Boston. Since 1984, he has made his home in Lowell where he raised his family, and was a communion at the Polish Holy Trinity Church where he often volunteered to help in the church.

He was a meat cutter in South Boston, then worked in assembly in the Greated Lowell area until his retirement. Edziu enjoyed time spent with his family and friends, and particularly enjoyed watching football. He also loved the Boston Celtics and the New England Patriots, and was a fan of US Open tennis tournaments. Most recently, he has attended programs at Community Family Adult Day Health and the Alzheimer Center in Lowell.

In addition to his beloved wife, Anna, he is survived by his children, Mary Milczarek of Lowell, Christina Lopez and her husband, Jose, of Lowell; his brothers, Stanislaw Milczarek, Zygmunt Milczarek and Tadek Milczarek, all of Poland; her sisters, Jadwiga from Poland and Irena Oliver from Seattle, WA; his brother-in-law, Walter Szafran and his wife, Diana, of Nashua, NH; her sister-in-law, Kathleen Malave of Las Vegas, NV; and several nieces and nephews in the United States and Poland.

The family would like to thank Merrimack Valley Hospice as well as Commonwealth Nursing Services, especially Faustina, for the kindness, care and compassion shown to Edward and his family.

You are welcome to call its 4 hours until 7 p.m. on Wednesdays. On Thursday, his funeral will begin at 9 a.m. at the MAHONEY FUNERAL HOME, 187 Nesmith Street, 978-452-6361. His funeral will be celebrated at the Polish Holy Trinity Church, 340 High Street, Lowell, at 10 a.m. Interment in Holy Trinity Cemetery. E-Condolences – MAHONEYFUNERALHOME.COM