Greece is expected to welcome some two million foreign arrivals in the first half of September, according to INSETE, the research body of the Greek Confederation of Tourism (SETE).

Data from the body recovery tracker shows an increase in airline seat capacity on inbound international flights to Greece.

The latest data from the recovery tracker shows that the planned seat capacity on inbound international flights to Greece until September 18 is around 2 million, a number that clearly reflects demand for Greece as a tourist destination.

The largest volume of seat capacity scheduled for Greece for September is recorded by UK airlines. The United Kingdom is followed by Germany, Italy, France, the Netherlands, Switzerland, Poland, Austria, Israel and Belgium. 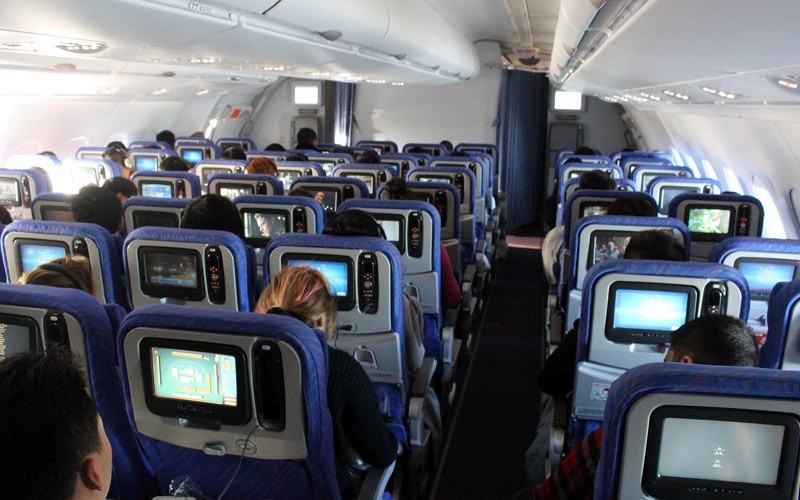 Athens is expected to receive the majority of Greece’s foreign visitors in September, with more than one million travelers expected to land at the city’s “Eleftherios Venizelos” airport, a number slightly lower than the corresponding number of travelers in September 2019.

It should be mentioned that the October data is very encouraging, as the planned airline seat capacity on inbound international flights is 950,000, a figure higher than the same month in 2019.

INSETE’s recovery tracker data is the result of partnerships with, among others, the Bank of Greece, Civil Aviation Authority, Athens International Airport, Fraport Greece and Sojern.

Follow GTP headlines on Google News to keep up to date with all the latest news on tourism and travel in Greece.