Whether you’re flying to Frankfurt or heading to Milan, December is the busiest travel time of the year.

Travel editor with the Irish Independent, Pól Ó Conghaile said things have improved since the summer.

However, he said The Pat Kenny Show there are still unknowns.

“It’s certainly improved since the summer of chaos we saw,” he said.

“The Bank Holiday, I guess, was the most recent peak period; Dublin Airport saw around 350,000 passengers.

“There were queues and so on, but nothing like what we saw last May.

“Another thing to note is that the parking lot is full – so if you plan to reserve parking at peak times, do it ahead of time or take an elevator.”

Pól said the Christmas travel season “looms like an iceberg on the horizon” for Dublin Airport.

“Apart from the peak months of June and July, that’s really when the numbers swell,” he said.

“We have already seen London Heathrow, for example, warn that it may have to reintroduce a cap on the number of passengers.

“People are looking at it with concern because, although they have solved a lot of problems, there are still underlying problems of personnel and so on that still exist in the industry”.

“These markets kick off in late November, often continuing until Christmas Eve or even early January,” he said.

“If you can travel during school time – and especially mid-week – I have priced trips to places like Poland or Germany, especially lesser-known cities. [and] for one or two nights, they start from €130 per person for flights and hotel.

“It just shows you that if you can be flexible, you can do great business.” 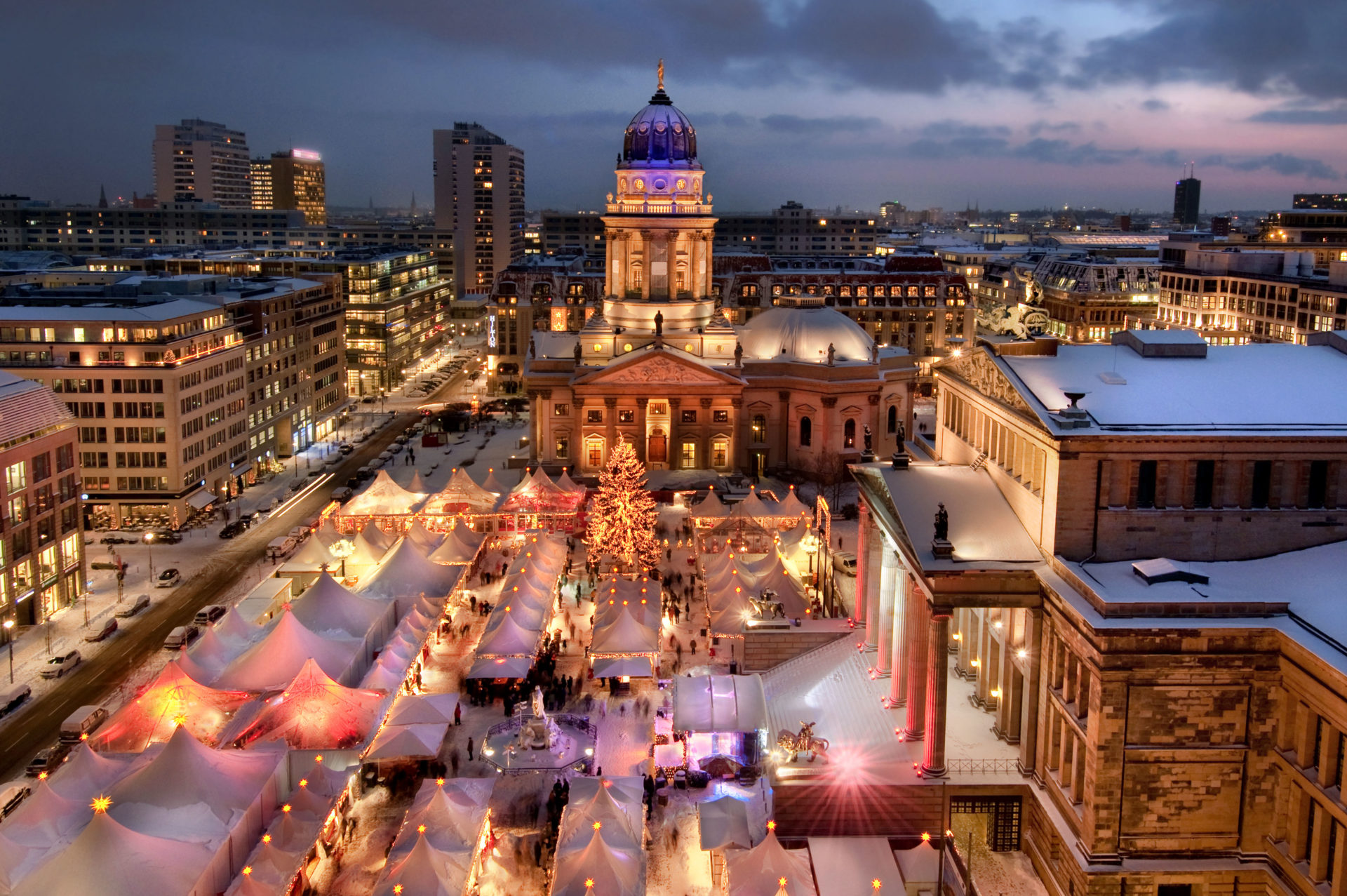 A Christmas market is seen from above in Berlin, Germany in December 2010. Photo by: pictureproject / Alamy Stock Photo

He said travel agents might be best suited for this.

“Look at travel agencies for those, unless of course you want to book your own hotel and flights or an Airbnb,” he said.

What is the best Christmas destination in Pól?

“I love Krakow – the main square looks like a fairy tale with the tower in the middle and the clip-clop of horses’ hooves around you and the smell of gluhwein from the stalls and roasted chestnuts.

“They emphasize handmade toys – I’ve never really packed my bags with those things, but I love being surrounded by that kind of culture.

“You know, the same guys have been in the same booth for generations making these things,” he added.

His other favorite Christmas destinations include Budapest and Prague.