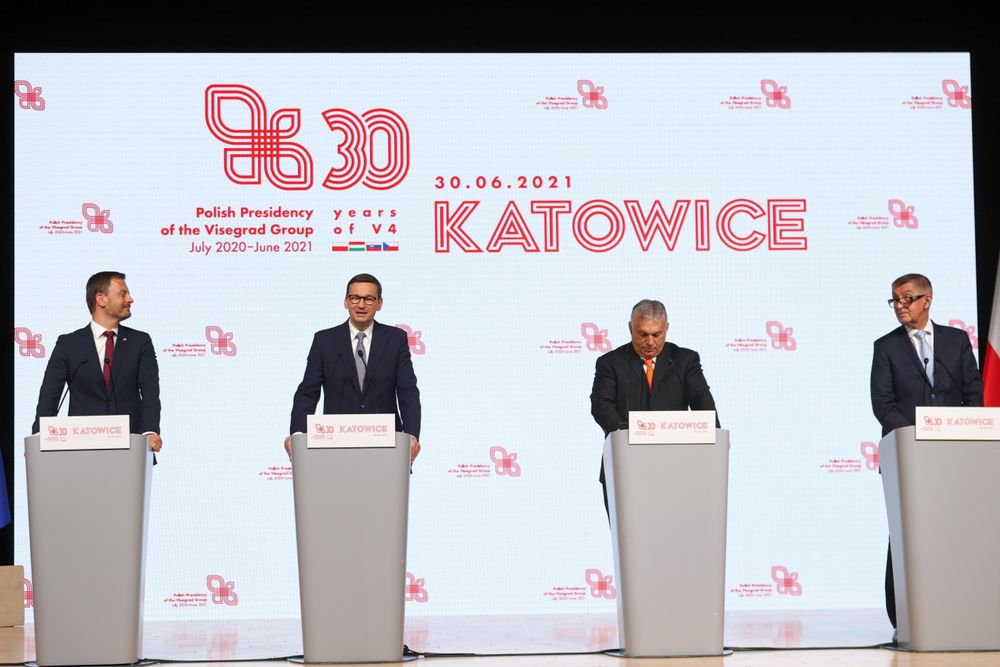 Visegrad Group, a major player in the EU

The Visegrad group is today a major player in the EU and has enough clout to influence European policy, the prime minister said after the group’s summit meeting in Katowice, southern Poland, on Wednesday.

Mateusz Morawiecki told a press conference that the group, often known as V4 and made up of Poland, Hungary and the Czech and Slovak Republics, had grown in importance over the 30 years of operation.

“Our alliance within the Visegrad group has persevered, it has stood the test of time and is an important force in the EU, which gives us much more weight on many of the issues discussed in this forum,” said Morawiecki said at a press conference summarizing Poland’s 12-month stint as V4 president.

The presidency, Morawiecki said, had focused on the fight to save lives and the economy, and to keep unemployment low during the Covid-19 pandemic.

Although “it has not been an easy year,” he added, Poland has finally achieved its targets.

One of the main goals of the Polish Presidency was to ensure that the EU’s Post-Pandemic Recovery Fund was large enough and flexible enough to be adapted to different economies.

The PM also said that thanks to the V4’s collaboration, the group’s savings would benefit from a large part of the fund.

The V4, Morawiecki also said, supported the accession ambitions of the Western Balkan states, arguing that by letting them into the club the EU would be able to conduct a more effective security policy, especially in areas like migration.