Hike to a peak where Poland and Slovakia meet, play a card game or attend a classical music concert.

Welcome to the very last edition of Spectacular Slovakia Roundup in 2021, in which we invite you to feed the birds, hike, play a game and revisit our most widely read travel and culture stories from this year. .

How to feed birds properly

Now that winter is in full swing and many places are covered in snow, the birds are struggling to find food for themselves and the kind-hearted Slovaks want to help them.

“We only feed the birds in winter and when the weather is bad,” stressed the organization BirdLife Slovakia, saying people should not feed the birds when there is enough food in nature.

People should not leave pieces of salted, spicy, roasted and smoked food and pasta for birds. Nuts, grains, fruits, tallow and fat are the most suitable.

“Feeders should be placed in a safe place,” the organization added. It is not recommended to leave them near busy roads and glass areas. Feeders should also be large enough for large bird species such as blackbirds and woodpeckers. 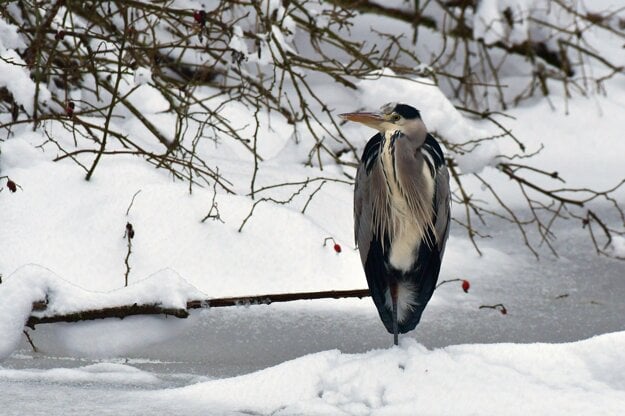 Here are some tips on what some birds like to eat:

On the last day of every year, residents of the Kysuce region in northern Slovakia traditionally go to the summit of Veľká Rača. This year is no exception.

At an altitude of 1236 meters, Veľká Rača is the highest peak in the region. It is located on the border with Poland. The area is best known for the Snowparadise Veľká Rača ski resort. However, much of the summit was declared a nature reserve in the 1970s.

The hiking trails here are well marked. Starting from the Dedovka recreation area, it takes about two hours to walk through Veľká Rača. People often use their cross-country skis to reach the summit in winter, and they can shorten their journey by using a cable car. 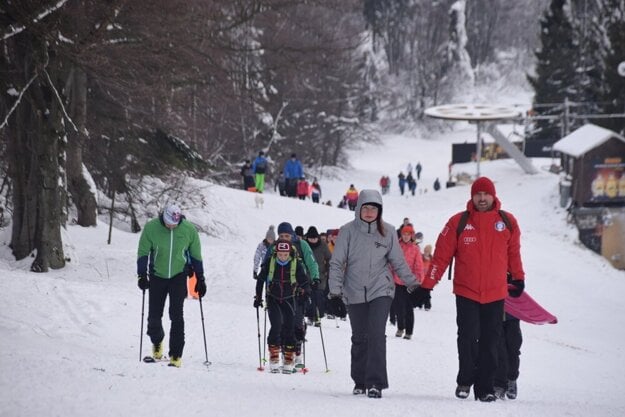 A small watchtower, a wooden cross and a Polish tourist hut open all year round stand on the top. If the weather is nice, you can enjoy and see other mountains in the distance including Malá Fatra, Babia Hora and Roháče.

Trnava region on the maps

Playing card games is a fun way for some to celebrate the New Year, and the Slovakian Monuments Council regional office in Trnava recently created such a game.

Through Kvarteto (Quartet), people can explore the cultural heritage of the Trnava region. The objects presented in the card game are national cultural monuments. 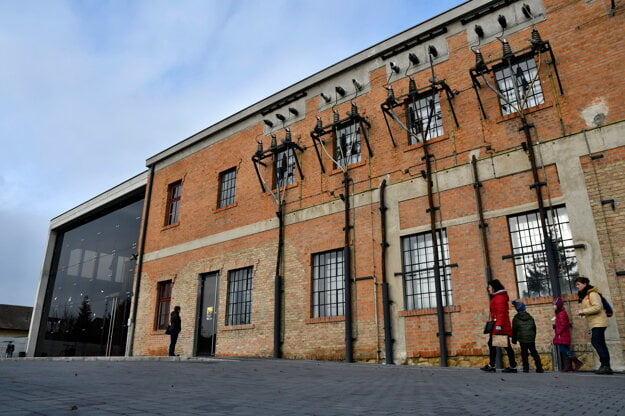 The game is available for download here and game enthusiasts can print it out on paper. The captions for the images printed on the cards are in Slovak only.

Here are the rules:

All cards are dealt. The first player asks any player for any card – number (color) and letter. They can only request a number (color) that they have in hand. If they get the answer “I have”, they receive the card and continue the game. If the answer is “I don’t have”, the respondent continues the game. The winner is the player with the most number. of the same four cards – quartets.

The flow of the game is the same, but the players deal four cards at the start. If the answer to the question is “I don’t have”, the questioner takes a card from the stack.

Concert: The Slovak Philharmonic will host an online New Years concert at 4:00 p.m. on December 31st.

After the decline of communism, Slovak Jews and non-Jews began to restore decaying Jewish heritage sites across the country, mostly cemeteries and synagogues, as the inspiring stories of entrepreneur Jozef Klement and by historian Ružena Kormošová. 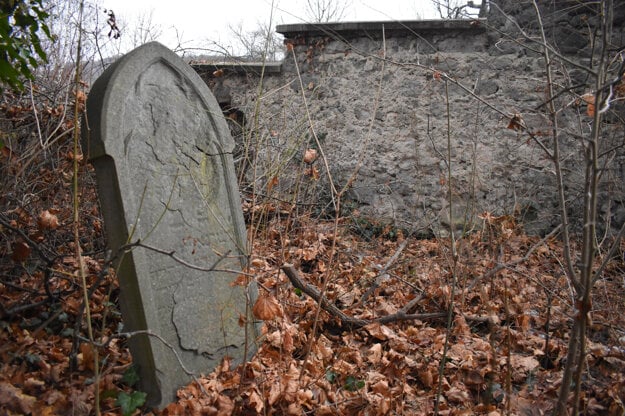 A gravestone at the Jewish cemetery in Zvolen. (Source: Peter Dlhopolec / The Slovak Viewer)

There are only 2,000 Jews, mostly elderly, grouped into twelve communities in Slovakia today.

While Klement has put a lot of effort into building public parks and saving a cemetery in Zvolen, historian and students from Spišská Nová Ves are tending to their local Jewish cemetery.

“We need young people to see that life is not always fun and that threats of hatred and lack of humanity have not gone away,” Kormošová told the Slovak Spectator.

Top 3: Two of the top three culture and lifestyle stories are spectacular roundups from Slovakia, which we will ignore. Here are the most read stories: what foreigners ask before settling in Slovakia, Americans reconnecting with Slovakia and the resignation of a director of the Bratislava zoo.

It’s all for now. Thank you for your support throughout the year. I wish you a happy, healthy and bountiful year 2022! – Peter Dlhopolec and Anna Fay

Do you have any advice? You can reach Peter at [email protected]