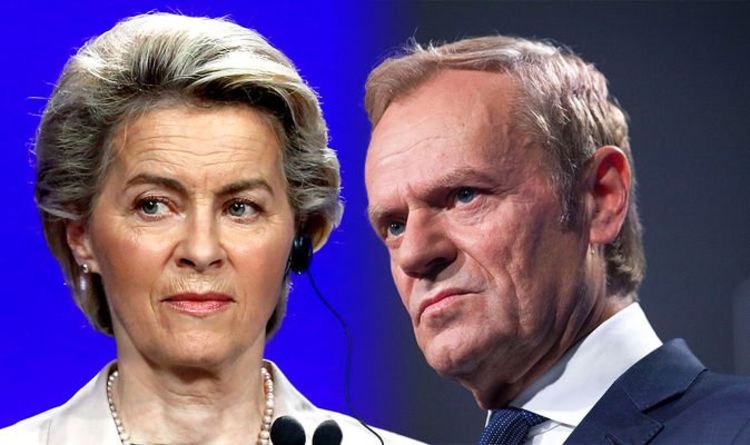 The two countries recently passed anti-LGBTQ + legislation, while Poland had effectively declared that they did not accept the rule of EU law. While Brussels has responded by threatening to cut funding and take legal action against the two countries, neither has caused a change of course. But how could this dilemma end?

Brussels is likely to step up the pressure or use financial sanctions on Poland and Hungary, which could force them to back down.

These plans are already in action, with the approval of post-pandemic economic plans for Poland and Hungary under threat, with the European Commission seeking concessions to give them access to billions of EU stimulus funds.

However, both governments have made battles with Brussels a central part of their political logic, and it remains to be seen to what extent they would be willing to change course and risk losing voter support.

Both countries also face upcoming elections, with Hungary going to the polls in 2022 and Poland having parliamentary elections in 2023.

However, Poland could still become a thorn in the side of the EU, continuing to participate in some compulsory parts of the membership while trying to exclude itself from the legal systems of the bloc.

Such an approach would pave the way for Poland to occupy the role of an associated country, such as Norway or Liechtenstein.

In Hungary, members of the ruling party have mixed views on maintaining their EU membership.

László Köver, speaker of the Hungarian National Assembly and one of the founding members of Fidesz, said earlier this summer that if a Brexit-style referendum were to take place now, he would vote against renewing his membership.

Finance Minister Mihály Varga has however said he will vote to stay in the EU, but acknowledged by 2030, when Hungary is likely to be net payers to the bloc, the issue could take on a new perspective.

While the Hungarian population is on the whole pro-European Union, it is not unlikely that the growing Eurosceptic rhetoric could start to pave the way for a Brexit-like decision taken to promote Mr Orban’s interests.